Gilles on Death Magnetic
Name reviewer: Gilles
Thinks Metallica is: A commercial factory
Favourite ‘tallica album: S&M
Favourite ‘tallica song: 'Enter Sandman'
First heard of Metallica: I think it was when they announced the cooperation with the San Francisco Symphony Orchestra, but I’m not sure.
Thoughts on St. Anger: Garbage
Was anxious to hear Death Magnetic on a scale of 1 to 10: 3 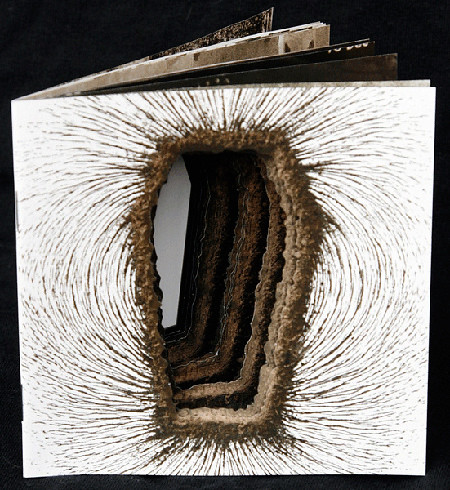 Thinks of Death Magnetic:
I always thought Metallica was (is) an overhyped product of society. It seemed to be cool to tell the fans of your own band on your Myspace that your music was influenced by them. The masters of selling their own name are without a doubt Kiss, but Metallica ends up a solid second. Any other band would probably already been dead after approximately fifteen years of releasing insufficient material, with the expectation of S&M, but they survived. They had (have) a lot of credit in the scene and although I think that’s too much, they now finally give away a hint of why they should deserve this (huge amounts of) credit.
It took them a couple of years, but with Death Magnetic they have finally succeeded in making a(nother) great thrash-metal album. Although not all the songs are that thrash - listen for example to 'The Unforgiven III' - they sure made a heavy-as-fuck record. In general, the songs are maybe a bit too long, the lengths vary between 5 and 10 minutes, but they sure are convincing. From the return of the guitar solos to Hetfield’s voice: they’ve exactly made what was expected (read: hoped) from them. The most impressive song on Death Magnetic is without Hetfield’s strong vocals though. The instrumental 'Suicide & Redemption' isn’t as brilliant as Master Of Puppet ’s 'Orion', but it pleases the listener for its whole 10 minutes; great musicianship!
Whether you like it or not, Death Magnetic will be the metal-release of the year. At first I thought it would be just because of the fuss about it, but now I can concluded that this record is a serious contestant for my personal metal-release of the year. These four guys were already huge, but with the release of Death Magnetic they will just become bigger and bigger. Their fanbase has at least got one new member.