Metallica - Death Magnetic - The day has come
The last two to three months were probably the most ‘Metallica’ in the history of metal. Never before have I at least seen 5 press releases per week, and sometimes more than two Blabbermouth news postings every day, all concerning just this one record that was due on September 12th. It sometimes went to ridiculous lengths: “another 1/3 of the new Metallica album title revealed!”, I mean who cared back then? But the more information got released, the more interesting this Death Magnetic thing started to get. And when the entire thing leaked onto the internet after a French store sold it ten days early the frenzy reached a highpoint. 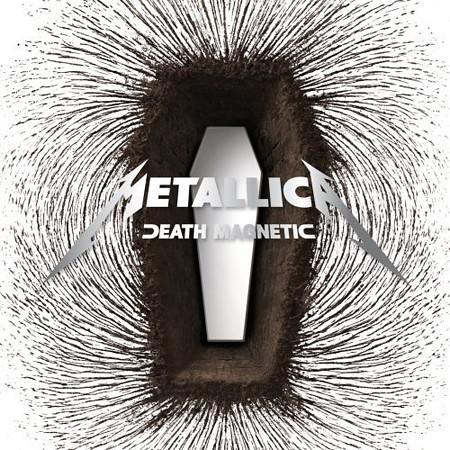