Already prominent players in the metal scene, Holyhell's "Apocalypse" EP landed on the German chart after selling over six thousand copies in a matter of weeks by virtue of teh band's live performances alone. Motivated by the response from metal fans worldwide, Holyhell went back into the studio and committed to delivering the best their multifaceted talents could produce for their first complete album. In addition to "Eclipse", "Apocalypse", "Last Vision" and "Resurrection", it will contain nine new tracks of incredibly powerful music guaranteed to please the most discerning metal fans.

Set to play six of Europe's major festivals as special guests of Manowar, Holyhell will perform new material from the album at Provinssirock in Seinajoki, Finland on June 13, Hellfest in Clisson, France on June 21, the Metalway in Saragoza, Spain on June 27, the B'estfest Aftershock in Bucharest, Romania on July 5, the Norway Rock Festival in Kvindesal, Norway on July 10 and the Magic Circle Festival on July 18 at the Loreley on the Rhine River in Germany. 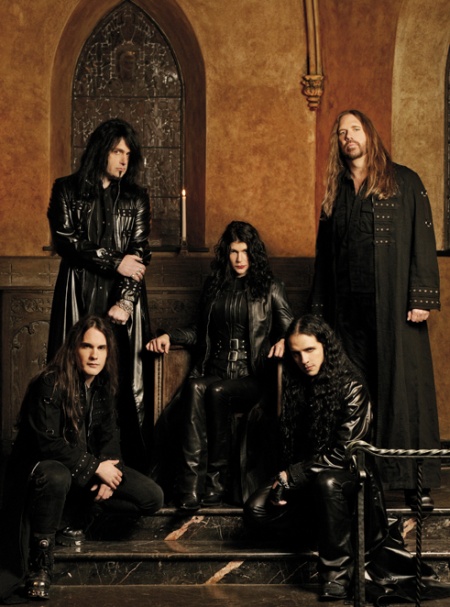