The Eye of Time - Acoustic
The Eye of Time is the musical output of thinker Marc Euvrie, a guy with roots in punk and hardcore. Hence the fact that this album only has piano and cello I directly had to think of Olafur Arnalds who was a drummer in a hardcore band and now stealing hearts of thousands with his piano tunes. With his previous album full of bombastic melancholic drama Euvries new album Acoustic is very minimalistic. The difference with Arnalds work is the roughness you explore in his piano work.

The six songs embark the feeling Euvrie has on several moments in time at several places. From 150.000 years before Christ until the year 2041 somewhere on the planet. His dark look on past, present and future is glowing through the depressive piano and cello music. Minimalistic, dramatic and hard to digest; in fact nothing has changed with his previous album.
The biography speaks about a glimpse of hope; still the overall feeling is similar to a funeral doom metal record. If black means no hope than this album is dark grey. What I love about ‘Acoustic’ is the struggle you feel during the playing. Marc Euvrie is not a high skilled pianist; he compensates with emotions and the dark undertones in his work. The classical music is as a rocky coast with rough waves crushing apart on the rocks. The beauty expelled from this nature phenomenon can be seen as the blueprint of the 32 minutes album. Fans of heavy and dark moody classical music should give The Eye of Time a listen. 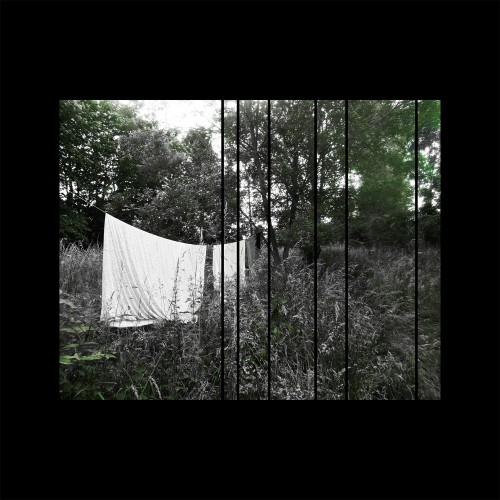